Sleep and your Brain 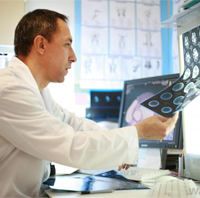 It is well-established that a lack of sleep impairs a person’s ability to focus and learn efficiently. A lack of sleep also impairs memory. Without enough sleep, the brain has a more difficult time learning and recalling new information.

Studies involving memory tests show that after a single night of sleep, or even after a nap, people perform better. Getting adequate sleep can enhance speed and performance in certain tasks.

Sleepy patients, regardless of why they are sleepy, have a more difficult time with recall of facts, slower reflexes, an inability to process new information, and a poorer overall quality of life. Some of the more common sleep disorders that cause sleepiness include narcolepsy, sleep apnea, shift work sleep disorder, and restless legs syndrome. It goes without saying that sleepy patients are often responsible for motor vehicle accidents and work-related accidents. Examples of catastrophic accidents due to sleepy people include the Exxon Valdez oil spill, Three Mile Island disaster, and the Chernobyl nuclear reactor leak.

It is well known that sleep apnea is likely a strong contributor to hypertension, atrial fibrillation, and diabetes. These disorders are all risk factors for stroke.

Stroke (also known as cerebrovascular attack, or CVA) is an often unpredictable and potentially life threatening problem in the brain where either a blood clot or bleed causes arteries to stop bringing sufficient blood to certain parts of healthy brain tissue. If the patient survives, a stroke can leave a patient with significant weakness, the inability to speak, or worse.

People who have suffered a stroke are at higher risk of excessive sleepiness, insomnia, acting out their dreams during sleep, and sleep-related hallucinations.

Please make an appointment with Roy Sleep Medicine at 256-213-1800  if you would like a consultation regarding these issues.

Learn how sleepiness can affect your health 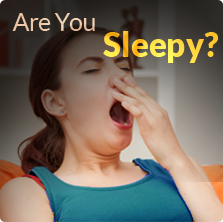 Find out how sleep can affect your child! 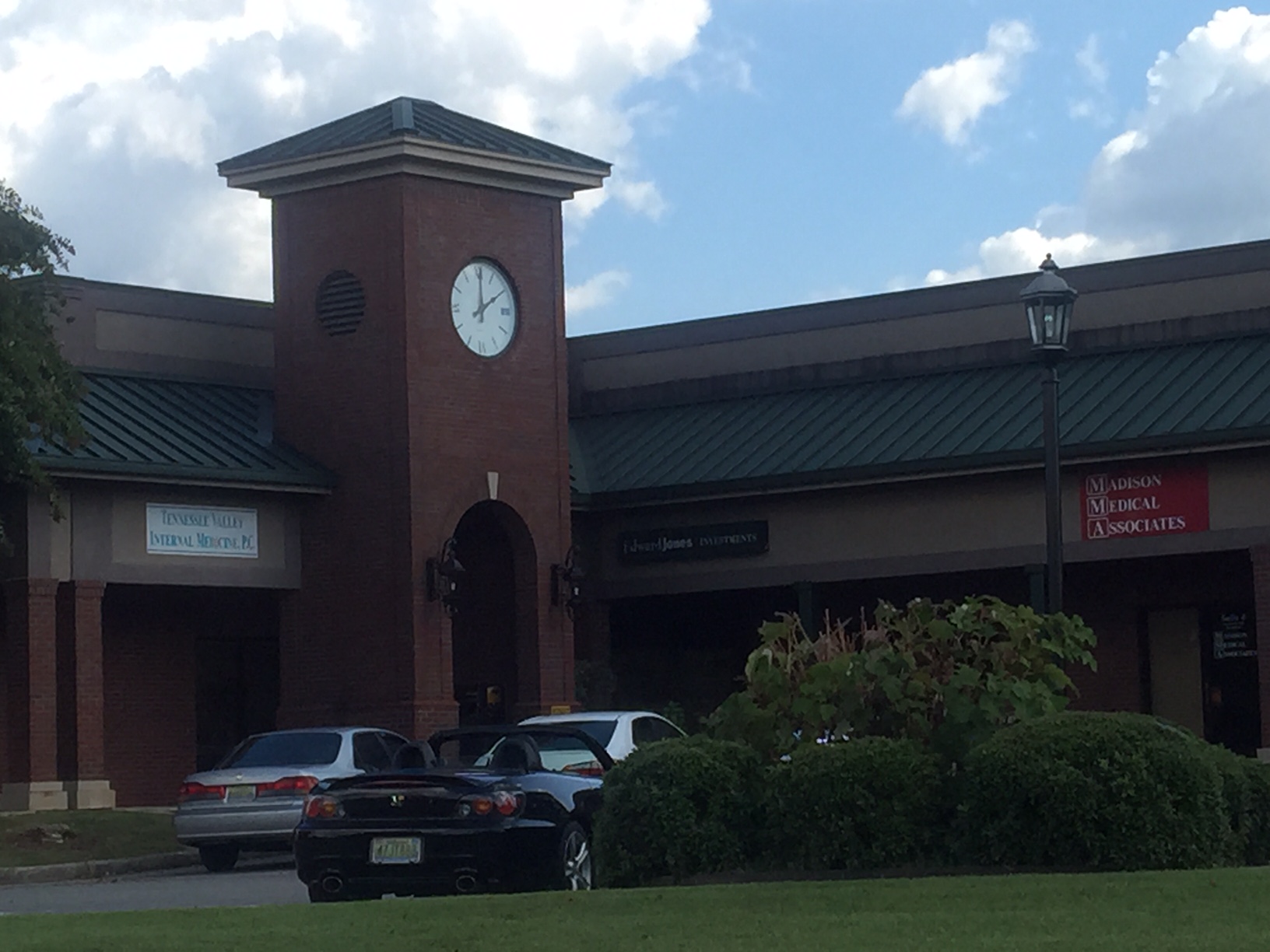 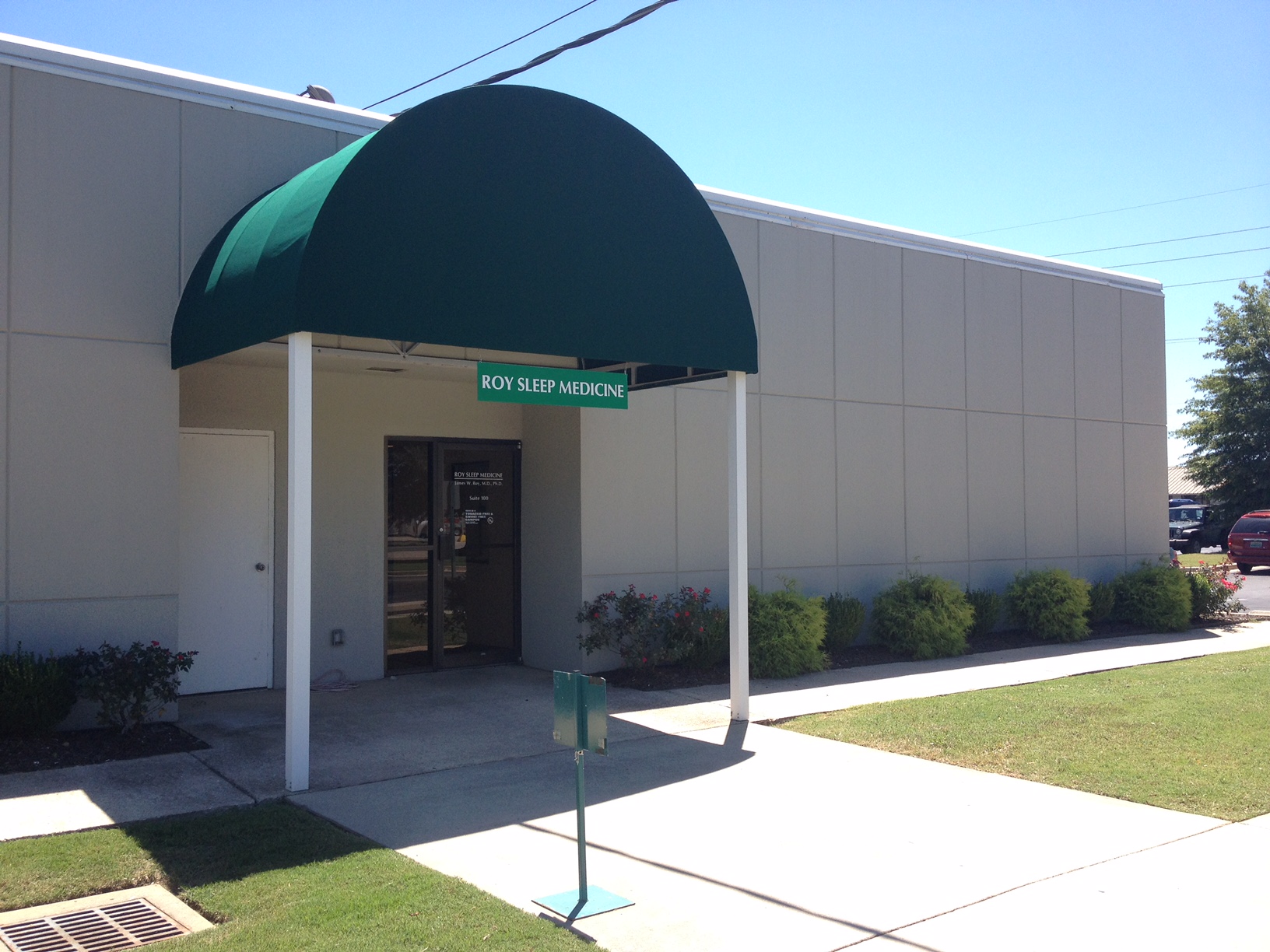